OUR ONLINE STORE IS TEMPORARILY CLOSED FOR MAINTENANCE

Muhammad Ali, the greatest sportsman of the last century, is unrivalled in his legacy of advocacy and outspokenness. As a lifelong champion of social justice and civil rights, Ali laid the groundwork for generations of activist athletes to follow, who 50 years later, are just now starting to fill the massive chasm that he left behind.

"Truth", the poem first recited by Ali in 1974 on ITV's World of Sport in London, is perhaps more poignant now than it ever was. Inspired by his powerful message, Reigning Champ celebrates the legend with a project spread across digital and physical spaces in three major cities, New York, Los Angeles and Toronto, while bringing together a tapestry of athletes, creators, thinkers and activists, who stand firmly in their belief that now, more than ever, "Truth in the end shall win".

In an unprecedented display of solidarity, we are also proud to announce that in conjunction with our South La Brea neighbors — Union, Undefeated and Stussy — we are transforming the Reigning Champ Los Angeles store space into a sanctioned LA County voting station for the upcoming 2020 US Presidential Election. Through this major call to action, we hope to drive thousands of new voters to the polls in a non-partisan way, encouraging our audiences and neighboring communities to exercise their civic duty, which for many may be for the very first time. 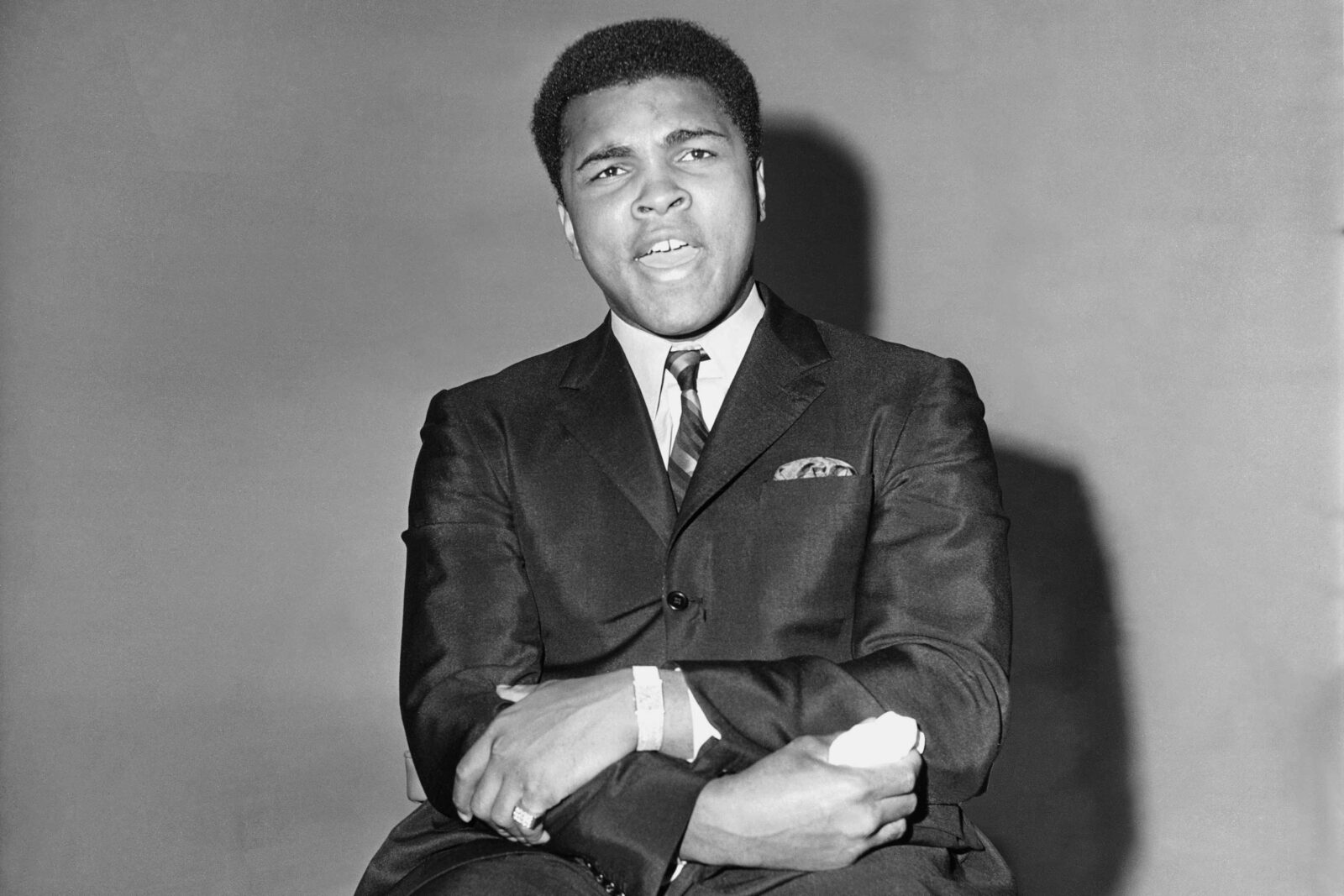